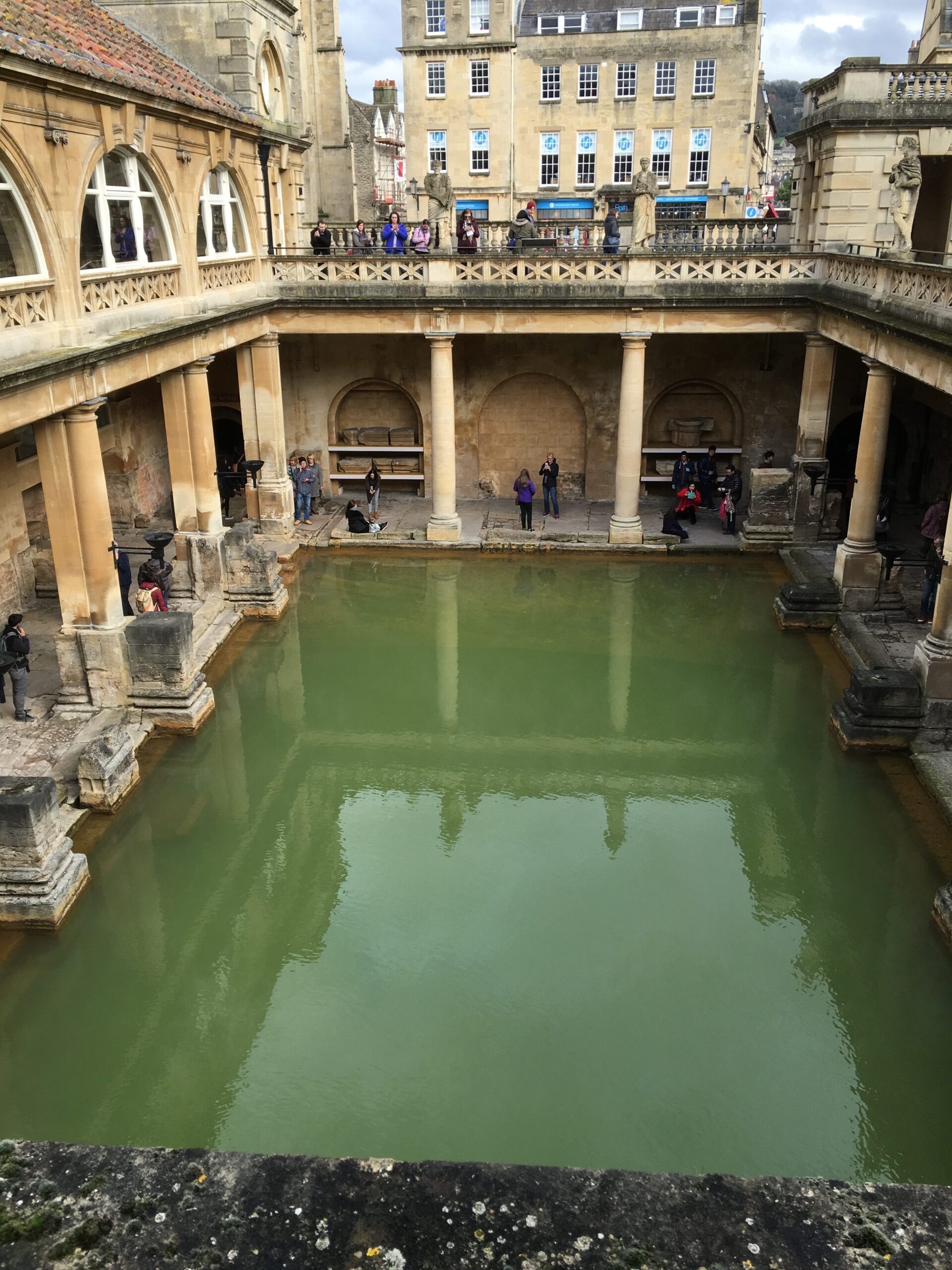 First, before the itinerary, a huge shout-out to Giraffe Restaurant. We stopped in for lunch in Bath, England and it was billed as a kid friendly restaurant, which it is, and that was quite refreshing. My daughter wanted to treat herself to a Dr. Pepper with lunch, but that is a soda that the restaurant doesn’t carry.


The waiter took our order, stepped out of the restaurant, went next door to a market, bought her a Dr. Pepper with his own money, and came back with it and a glass of ice. Blown away. We ate at every Giraffe Restaurant after that, including the one in the airport. One small act, by one waiter, gained a lifetime customer. And trust me, our experience in every Giraffe, while not as dramatic, was still awesome. Would LOVE for them to branch out to the United States. 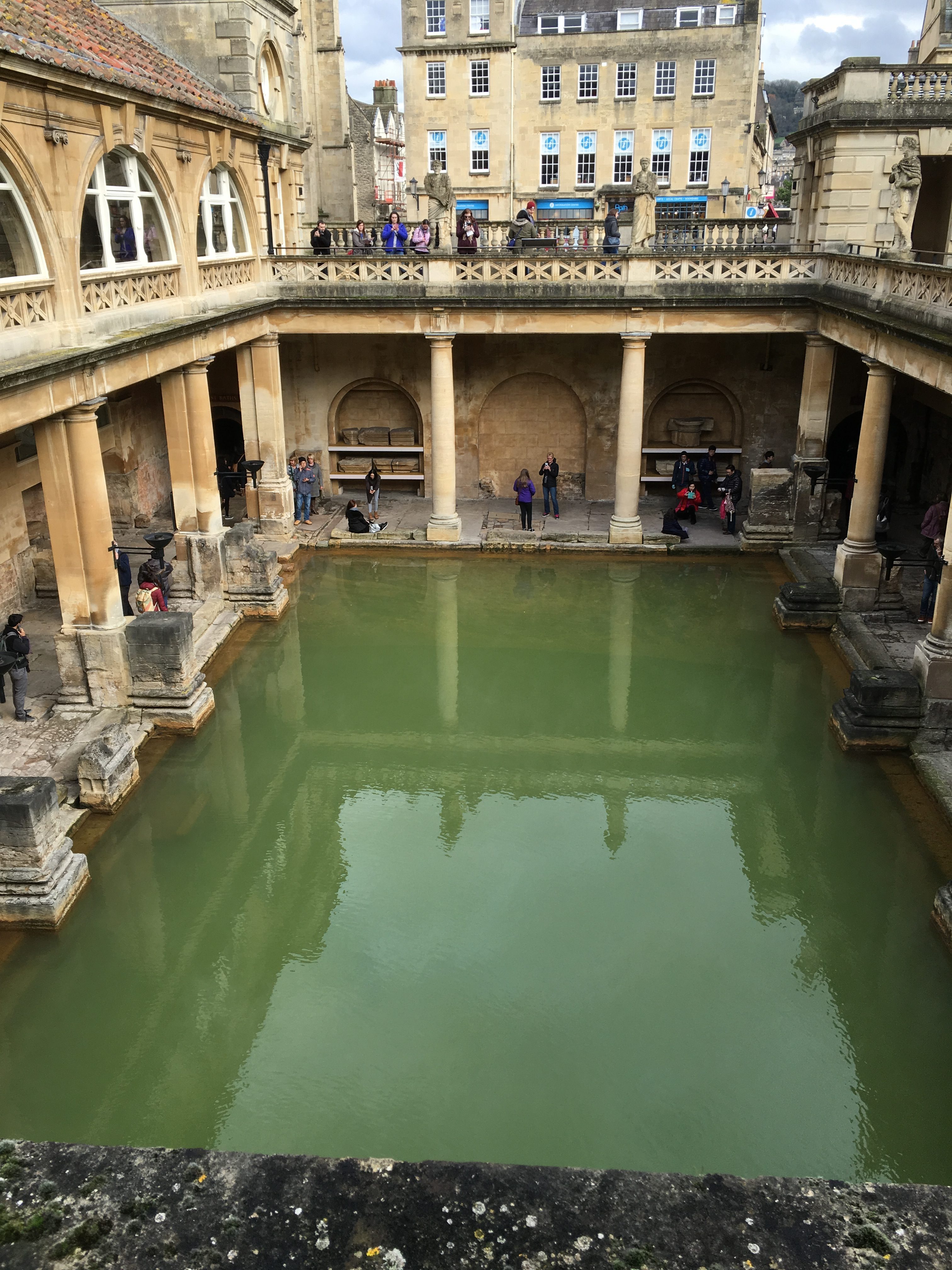 That said, the city of Bath is awesome for families and kids and you should just come here. Maybe a day trip to London. Then come back.

The main draw to Bath are the Roman Baths, shopping, a few museums, and some odds and ends. The appeal to Bath is that it is relaxed, not over run with tourists, clean, and the people are engaging. Basically everything that London is not. 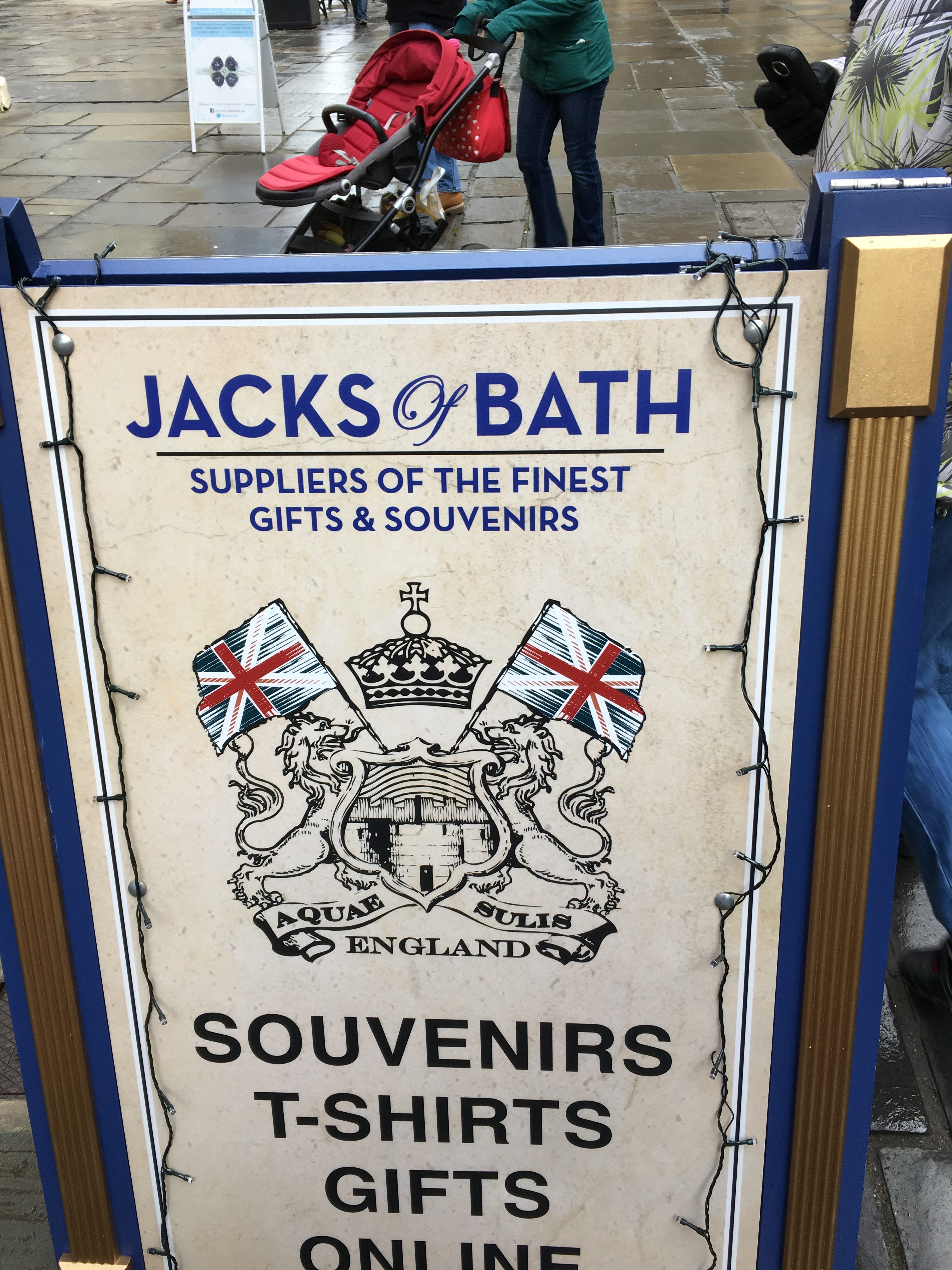 A city so engaging, that they named a souvenir shop after my son!

The Roman Baths at Bath are extensive, underground, and incredibly well preserved. 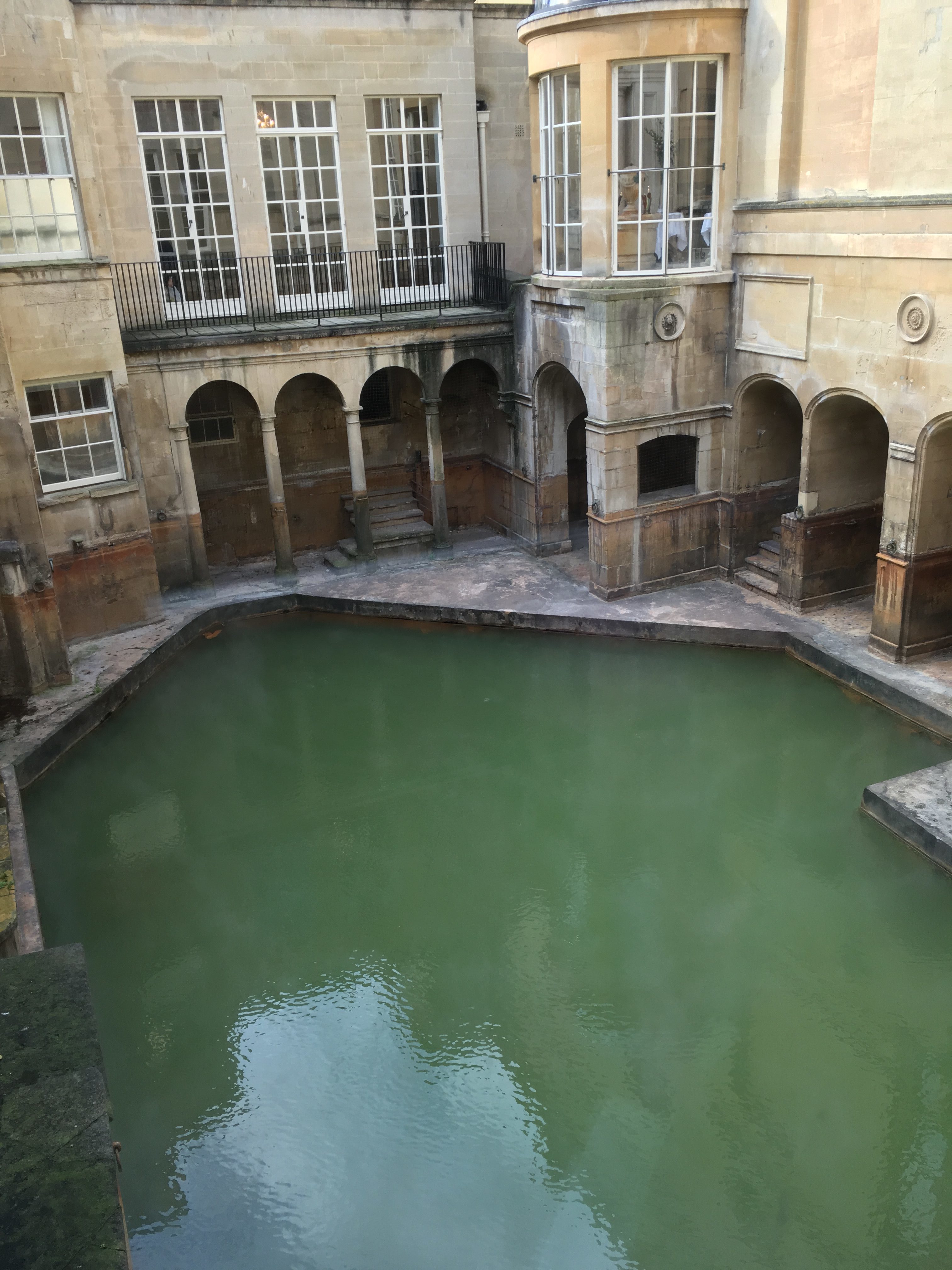 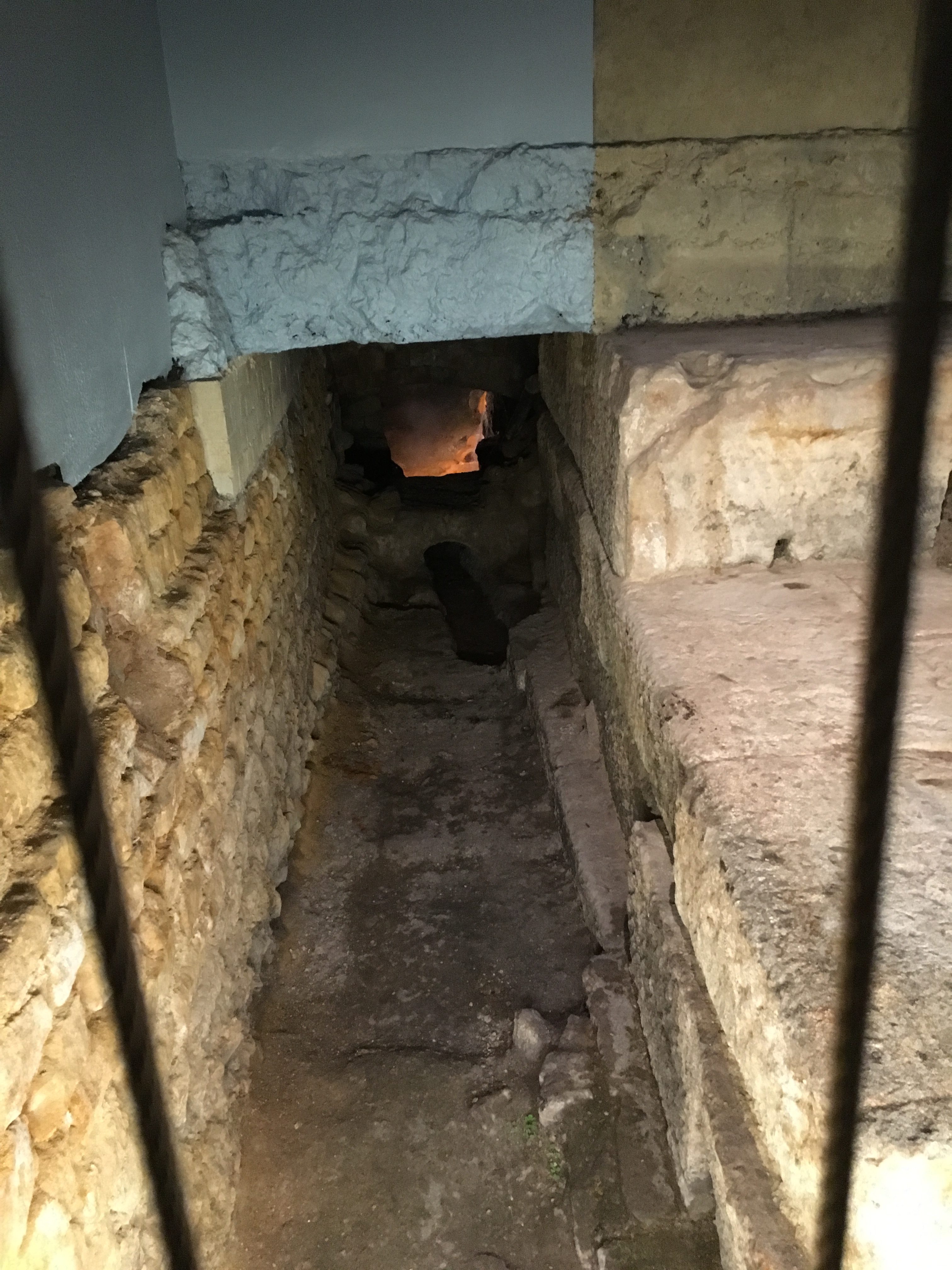 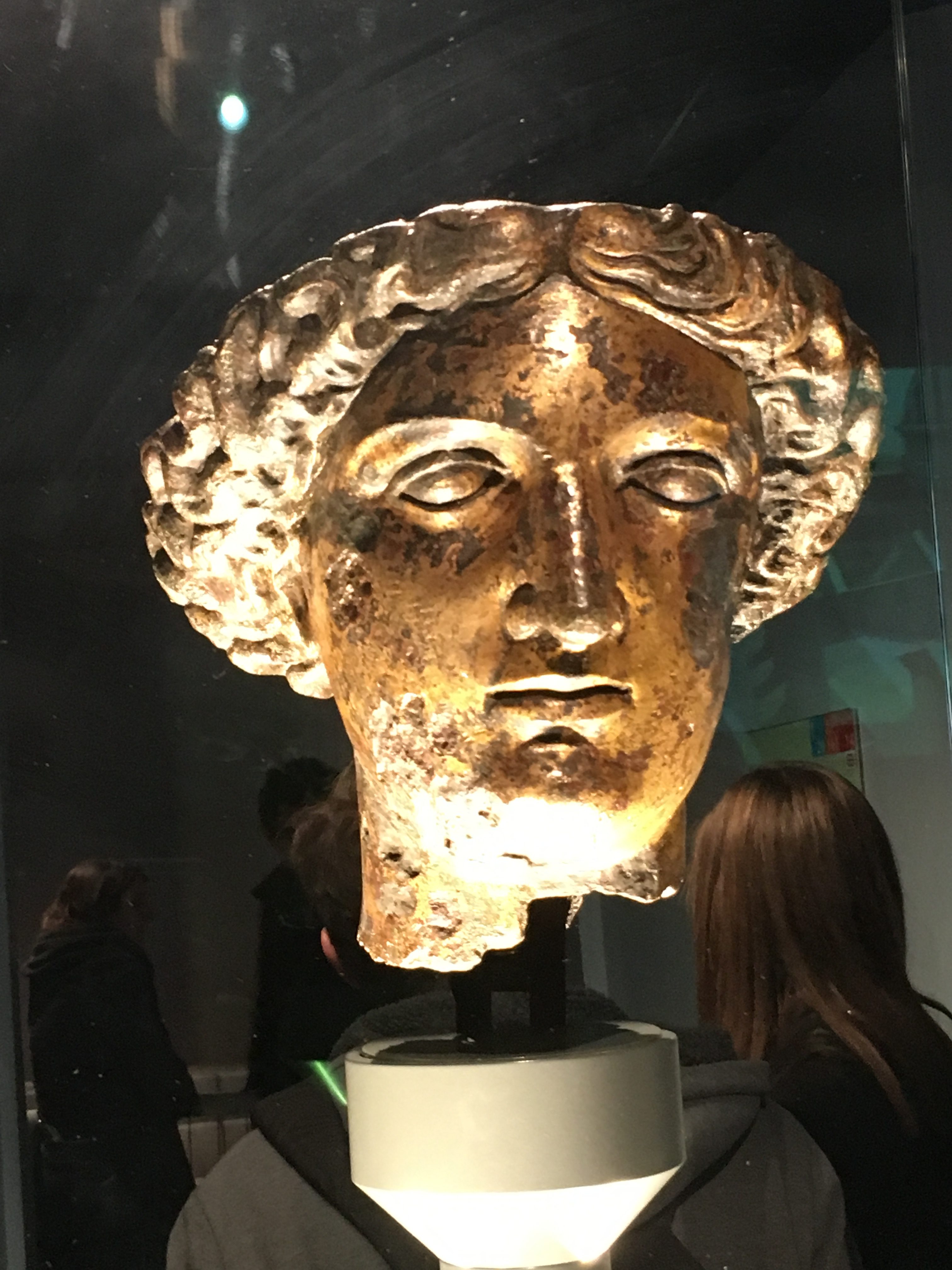 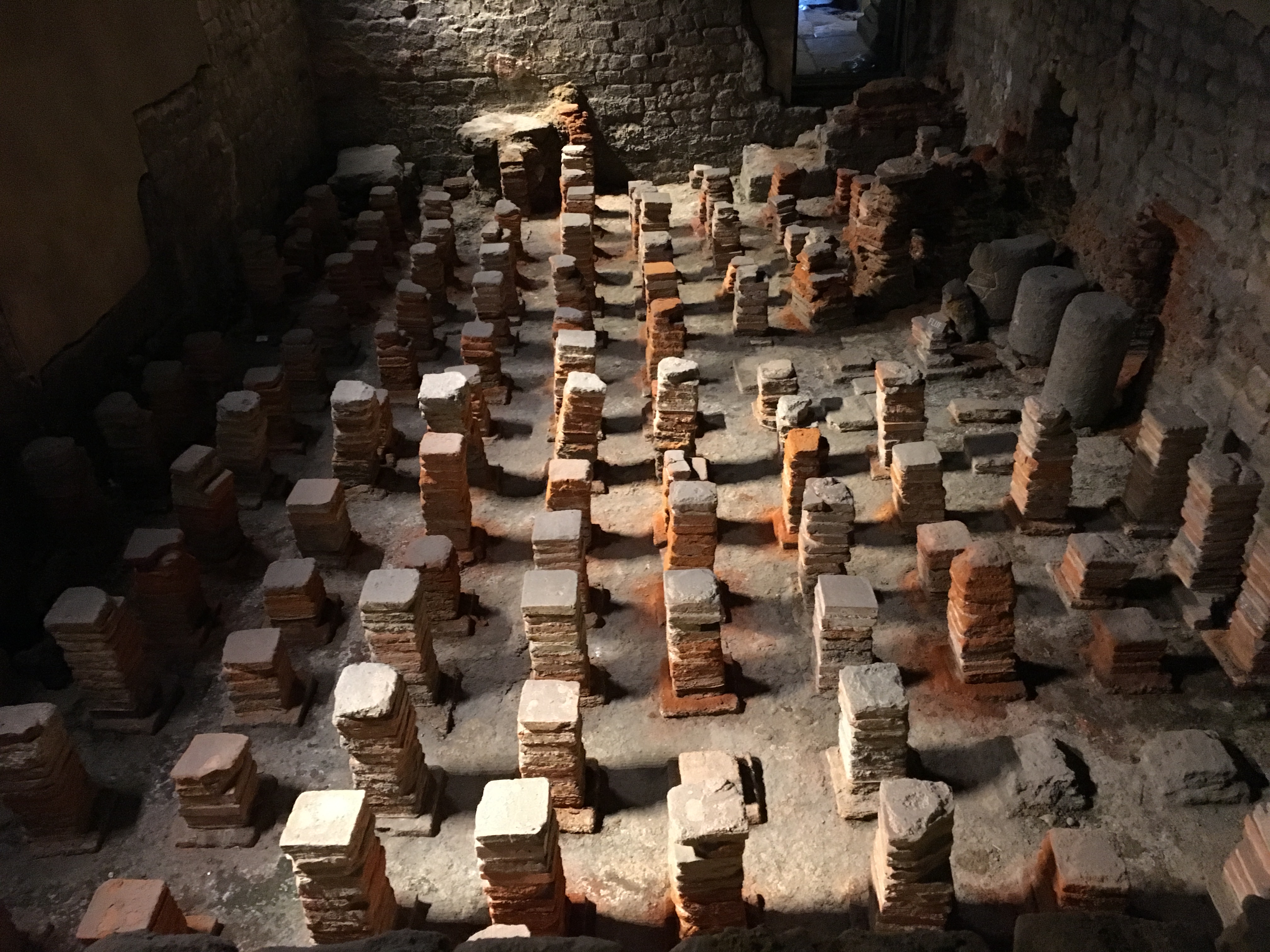 After the Baths at Bath, we then terrorized the children with a trip to the Cathedral in town. For those of you not familiar, people are traditionally buried in the walls and floors of some English Churches. This creeped the children out to no end… 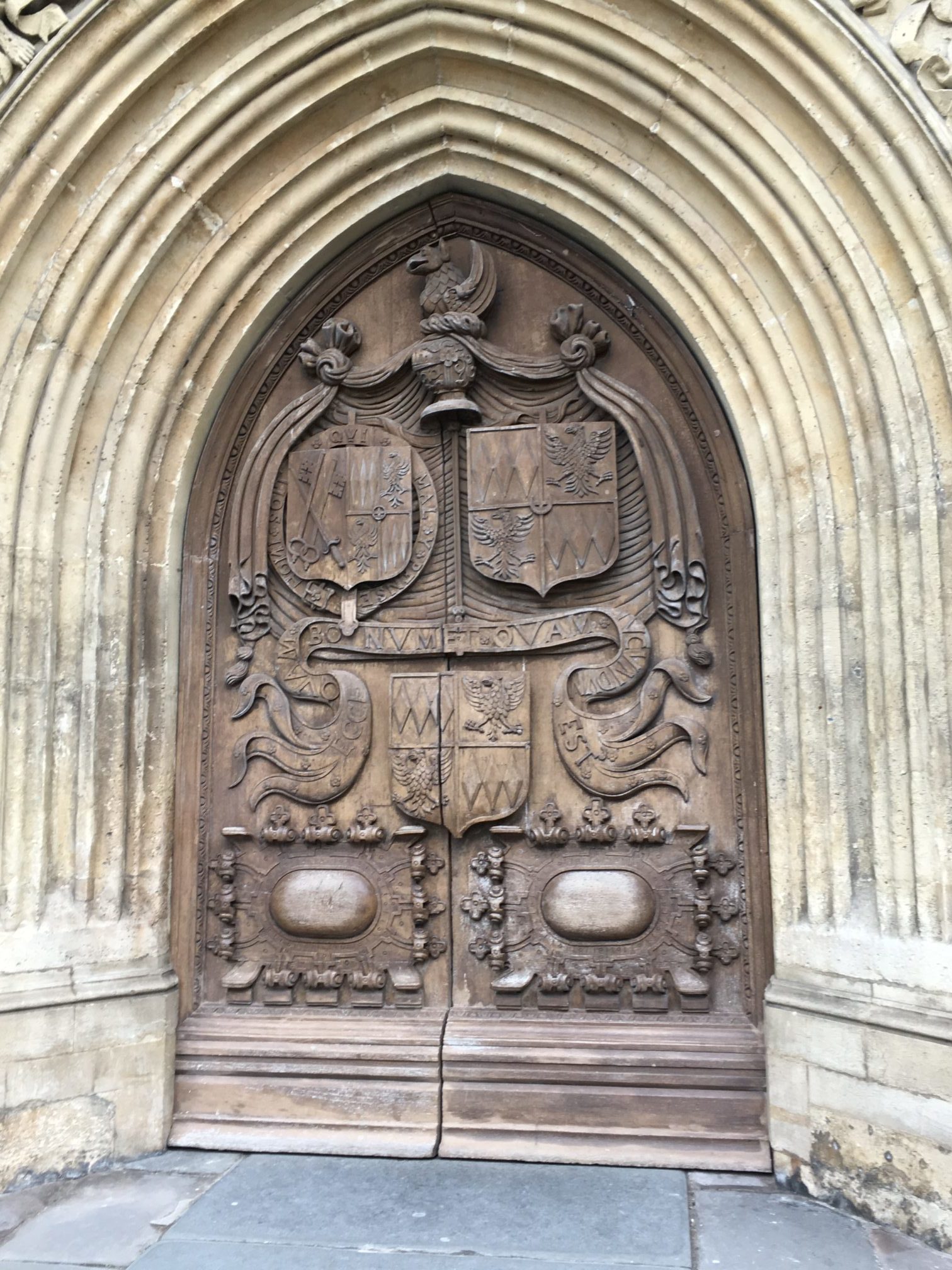 But the docent inside about went nuts when he learned we were American and took us to every grave and spot in the church with any connection to the United States. It was pretty impressive.

Tired, exhausted, jet lagged, and dragging, the children finally announced they were DONE and we headed back to the hotel on the train to prepare ourselves for London.

But no amount of preparation would be enough, it turned out…