The City of London, or the country of England, will not suffer in the slightest by my negative review. However, if it benefits your next trip, then wahoo!

We stayed in a hotel in Chelsea District by the pier. It had a bus stop directly out front with the famous double-decker’s going by every 15 minutes and a small shopette directly across the street. There was even a kids play place on the first floor in case we were rained out or needed something to do on down time.

The MORNING double-decker dropped us at an underground station, which went directly to Parliament. It was the train that gave us our first clue. The stares. The death stares at our children.

I had some forewarning. British children tend to be rambunctious. Stories of biting strangers, obnoxious behavior – Lord of the Flies was an English novel – but worse. 10 minutes on the train and I understood Roald Dahl in a way that one couldn’t just by reading his books.

Look, I get it – British children are in school and, for a percentage, boarding school. England’s teenagers are notoriously poor behaved, and the country has a crisis. But this is what they were glaring at: 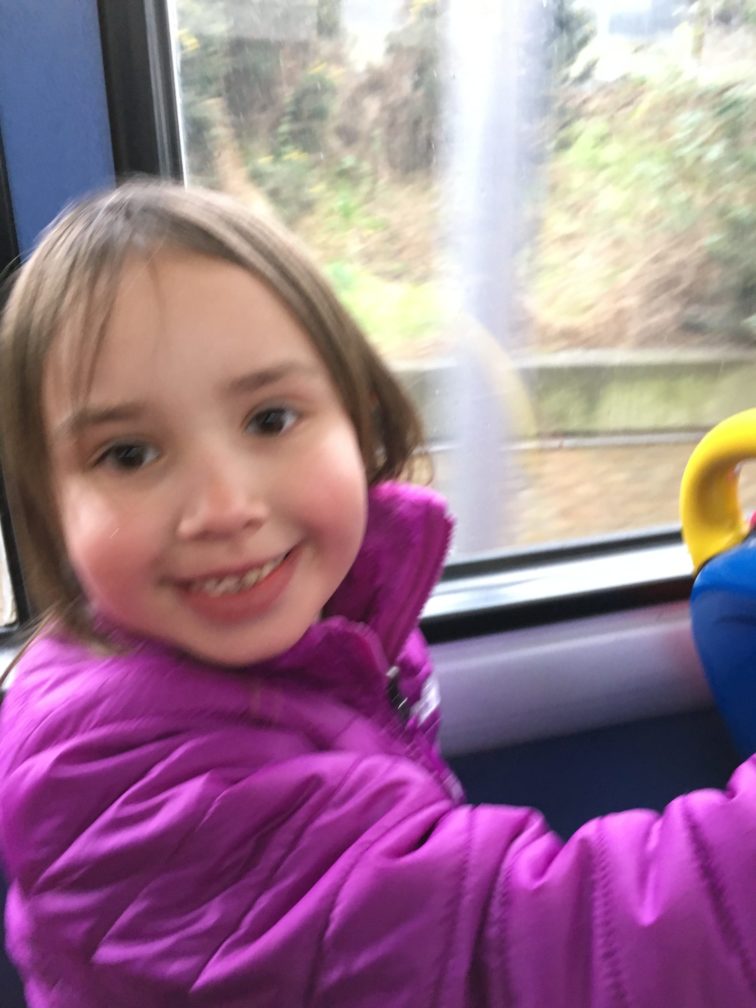 We ignored it, kept to ourselves, and got to the Parliament Station. London! Parliament! Big Ben! 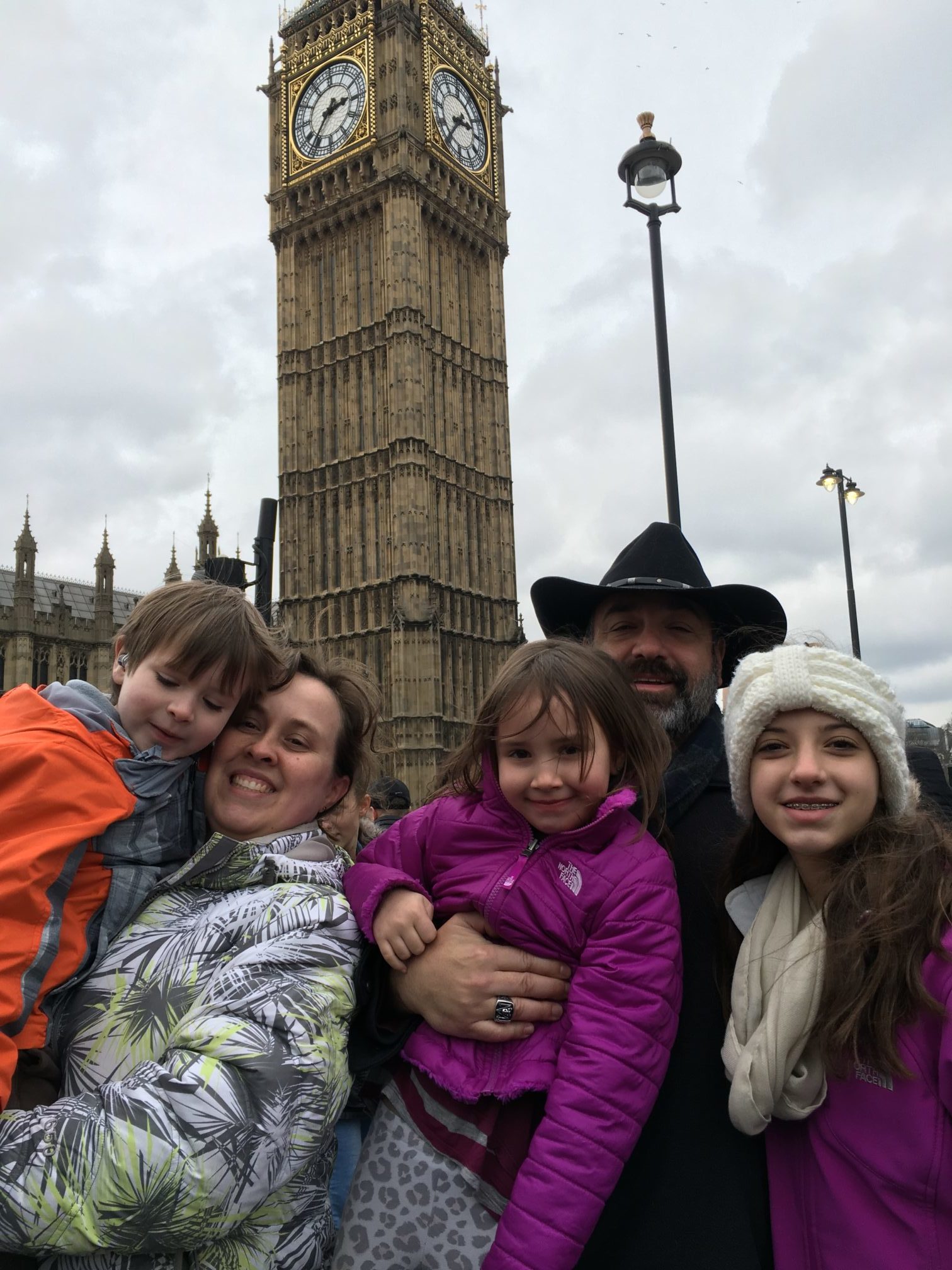 Meat Pies not by Dibbler! 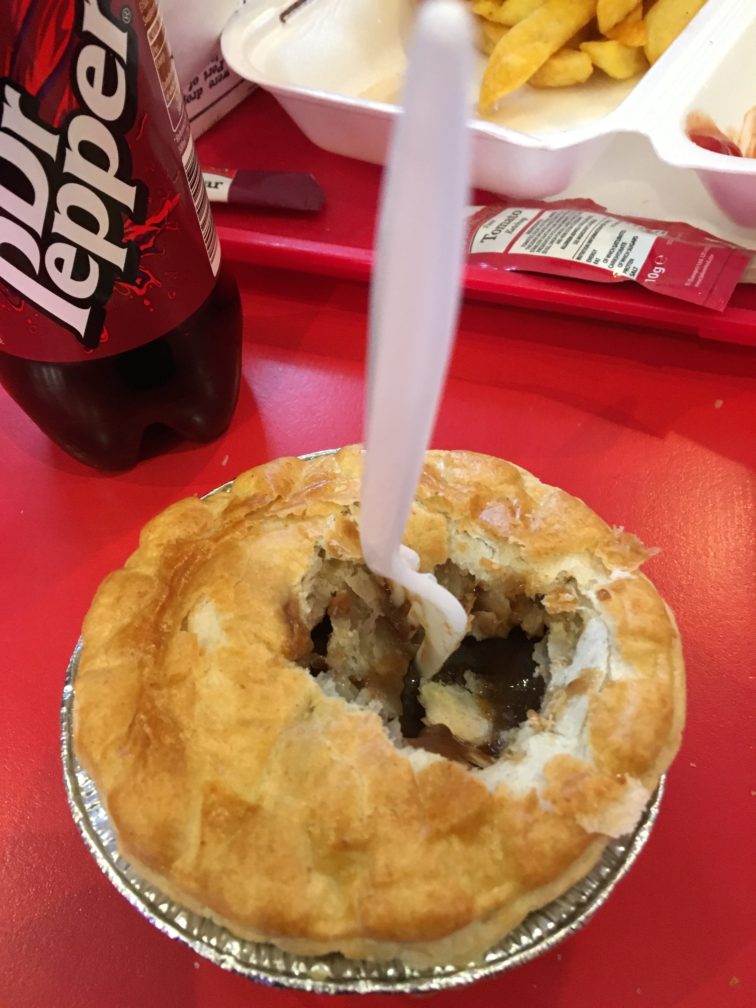 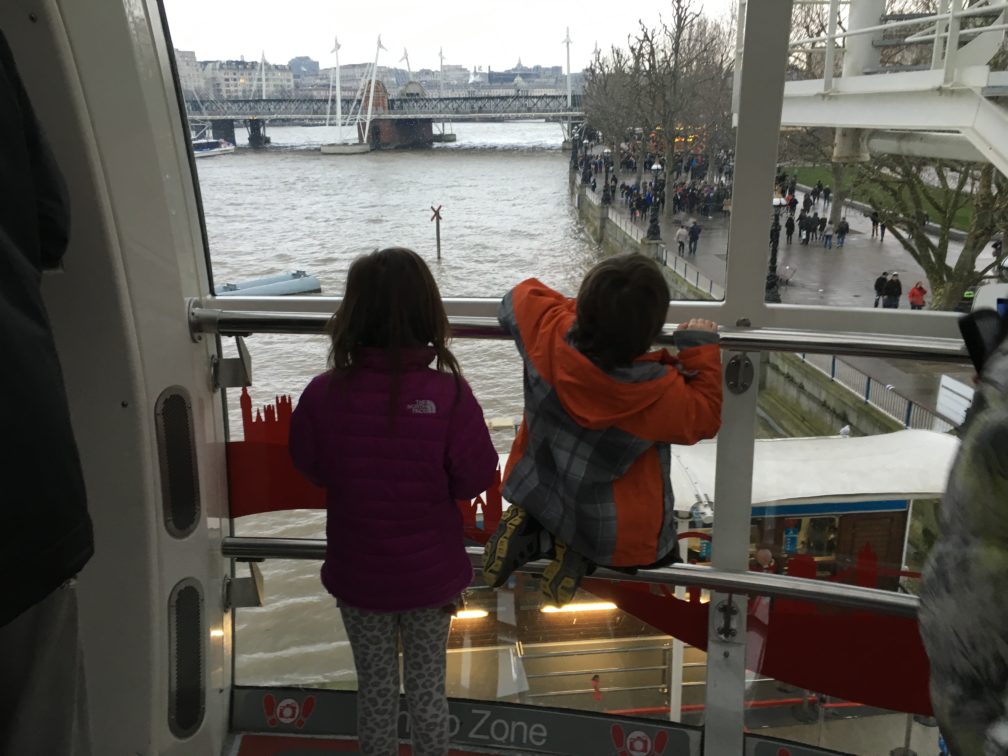 We were deep into touristy stuff, doing touristy things, and as long as we were in some proximity to the tourist areas we were fine. But the moment we wandered into city area’s… 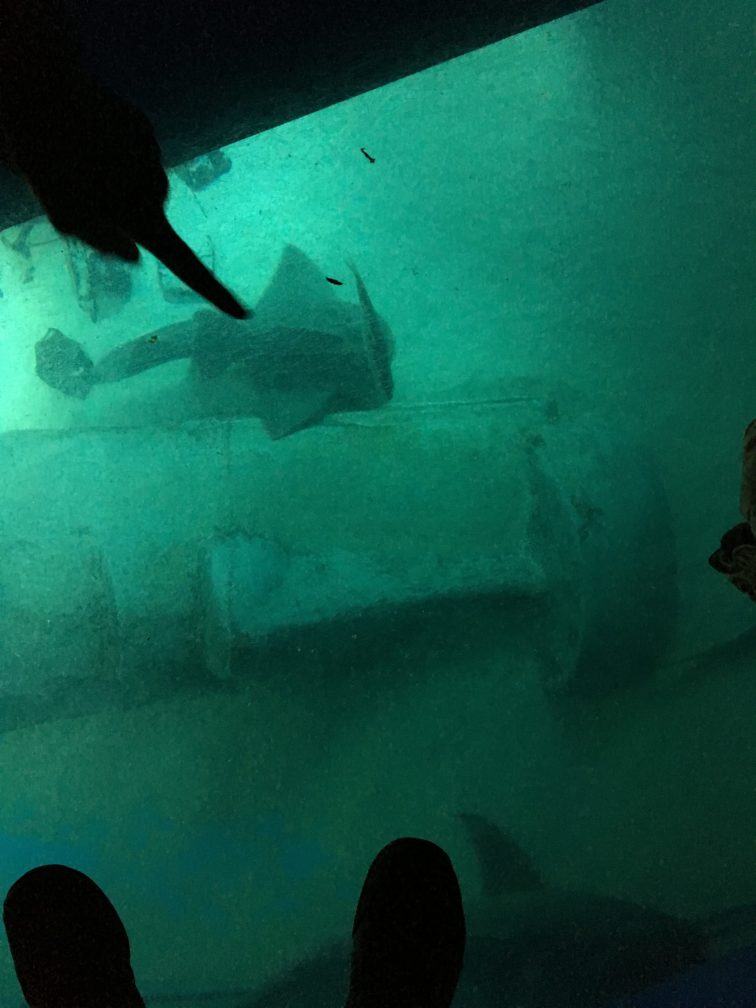 It was wearing after a while, like the entire city was pissed we were there and wanted us to leave. Sigh.