Today is Saturday and a cultural visit day.  The business visits are behind us, but the lessons learned continue to resonate as we move through the city of Shanghai.

On this next to last day we were faced with a prime example of the disparity found in China.  We visited the area of construction for what will be the second tallest building in the world.  It sits in an area that was once rice paddies and is now a fully developed modern economic center.  And this was completed, infrastructure and all, in just 7 years. A shining marvel and achievement to all that Chins is capable. The country and culture that built the Great Wall and The Forbidden City and Tiananmen Square.

We then visited the Jade Buddha Temple, a direct connection to China’s past, surrounded by the impoverished begging for change.  These two sites sit in the same city, on opposite banks of the river, but are an excellent symbol of what China was, is, and could become.  China has the potential to, literally, move mountains to create cities, but it has to develop a way to encourage the population to become independent and self-motivated. 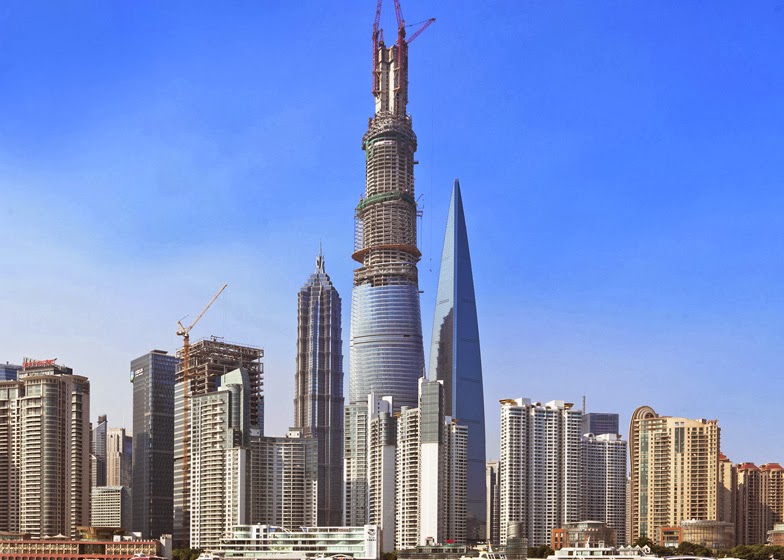 We ascended in the third tallest building in Shanghai, to the left of the Shanghai Tower in the above photo.  Our view from the observation deck included both taller towers as well as an amazing view that entire east side of the river was rice paddies in 2005. 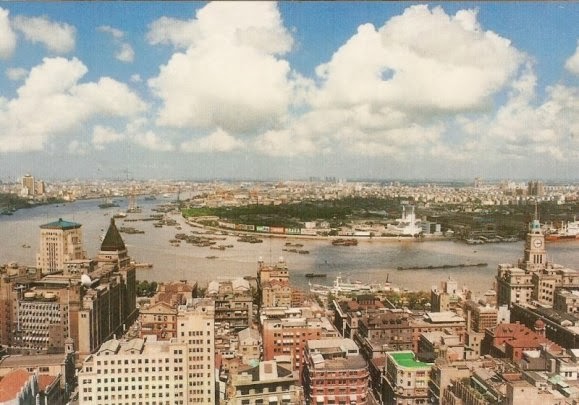 An infrastructure was developed and built, then buildings, including housing and skyscrapers were constructed in a large area.
Jade Buddha Temple
Our trip to the Jade Buddha Temple was  irst time seeing things behind glass and removed from pubic.  First signs of poverty and begging we had seen.  We toured the working temple, enjoying the stories and artwork until we got to the final room containing the jade Buddha. 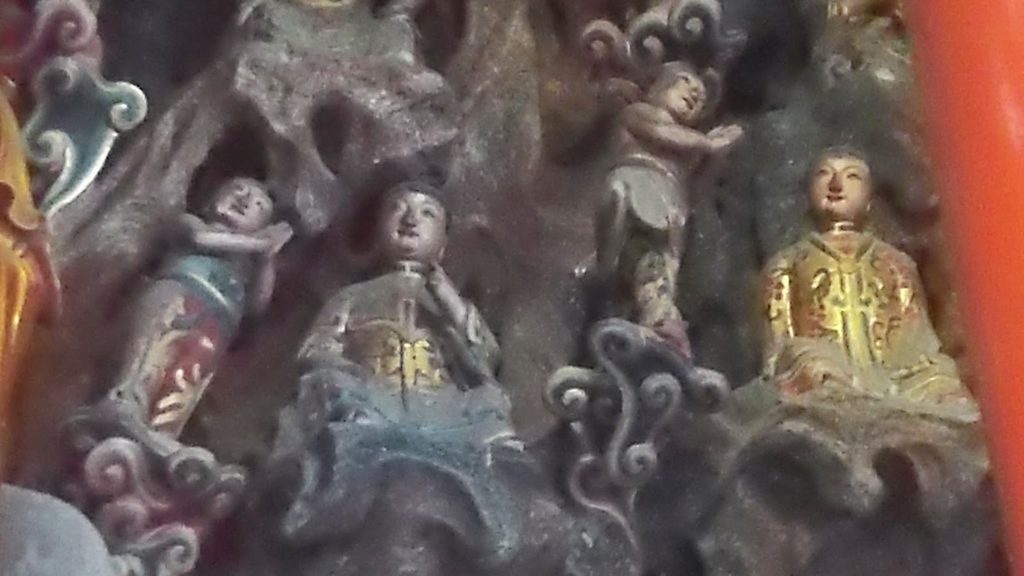 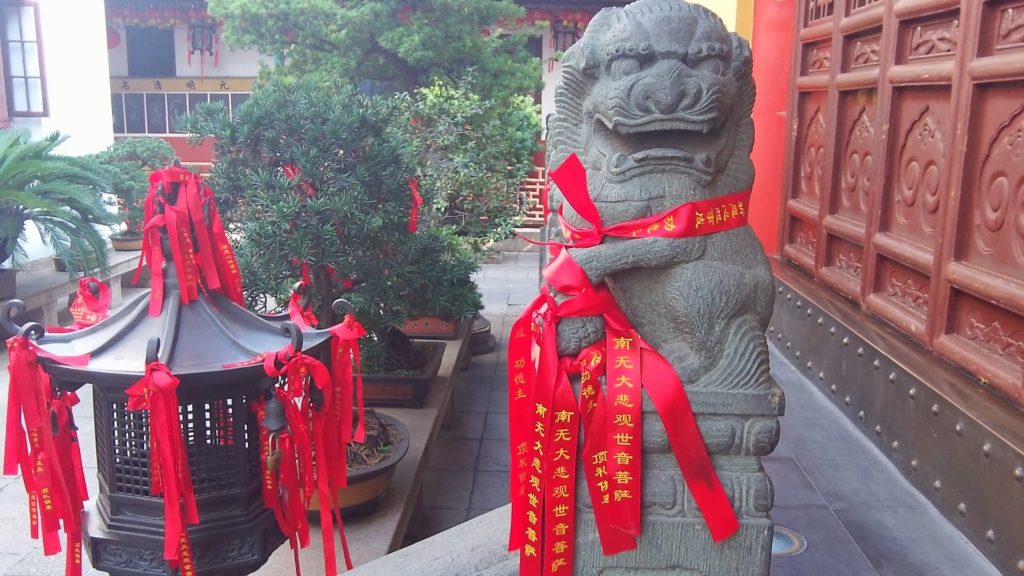 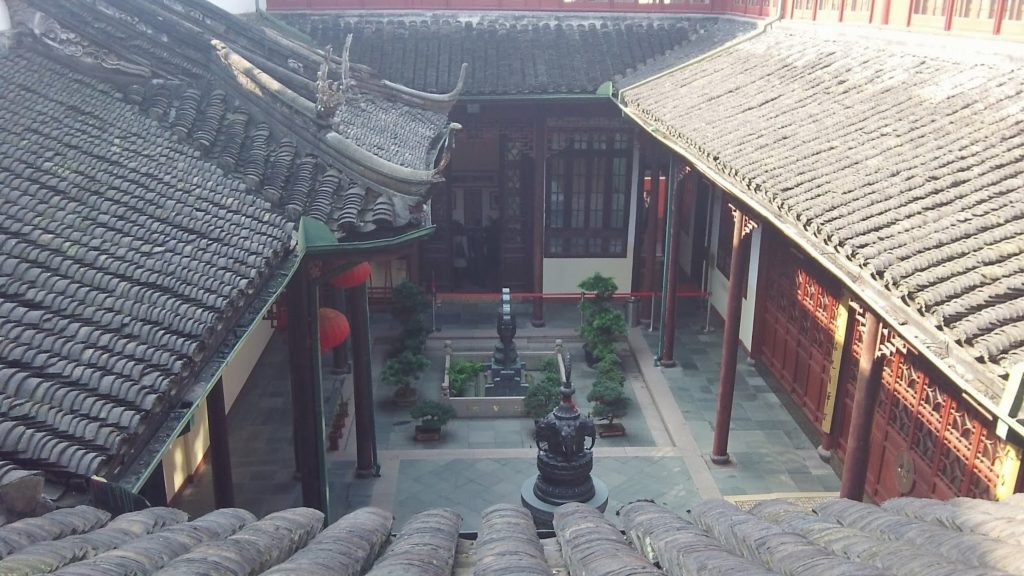 This is a working temple and with the traffic it is unfortunate that so many of the ancient screens and religious icons are being worn away as coins being jammed into crevices in the artwork will eventually wear it away until it is unrecognizable.

Silk Factory
This was one last chance to see a major Chinese industry…and buy something for a negotiated price of course. 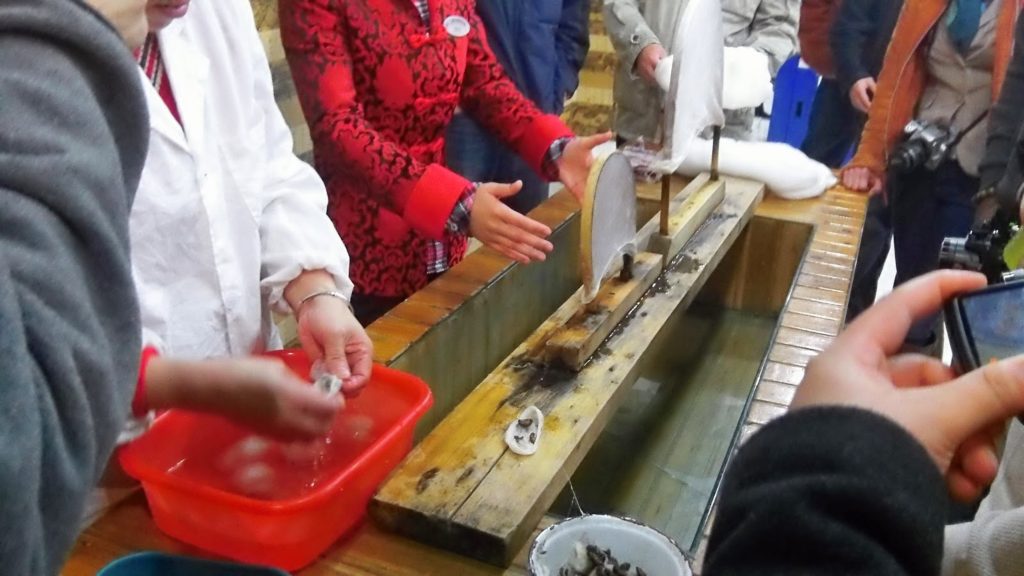 Yuyuan Garden
In the center of Shanghai is a private home with beautiful gardens built in the 1500’s. 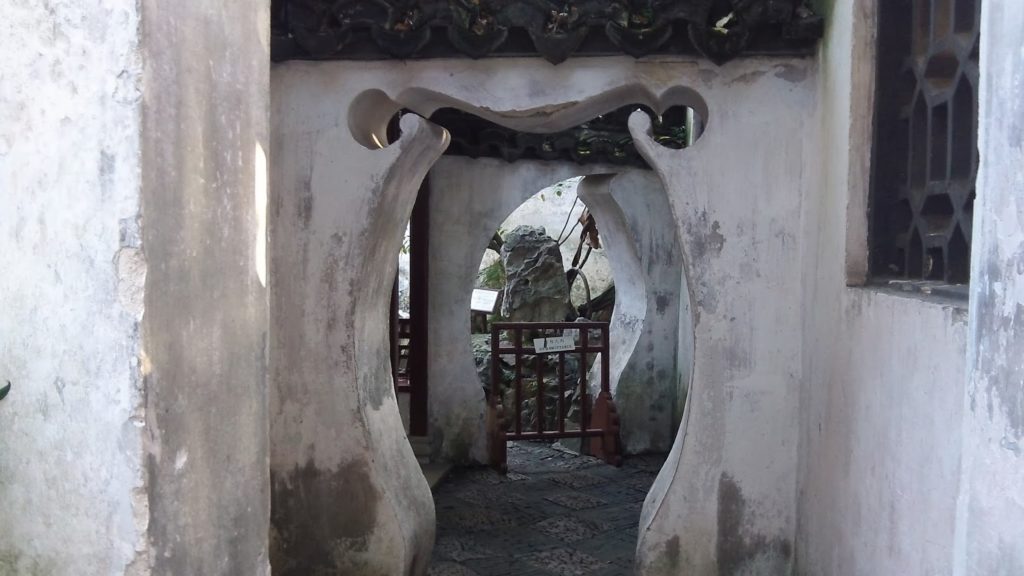 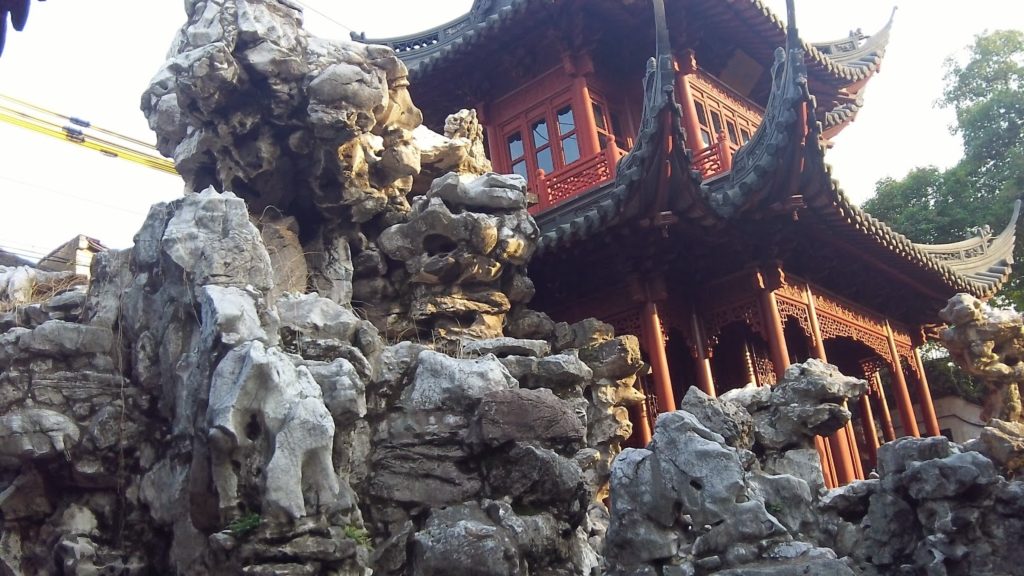 We finally ended up in a shopping district where we were able to purchase final gifts and spend the rest of our remaining Yuan as we could not trade it back in. 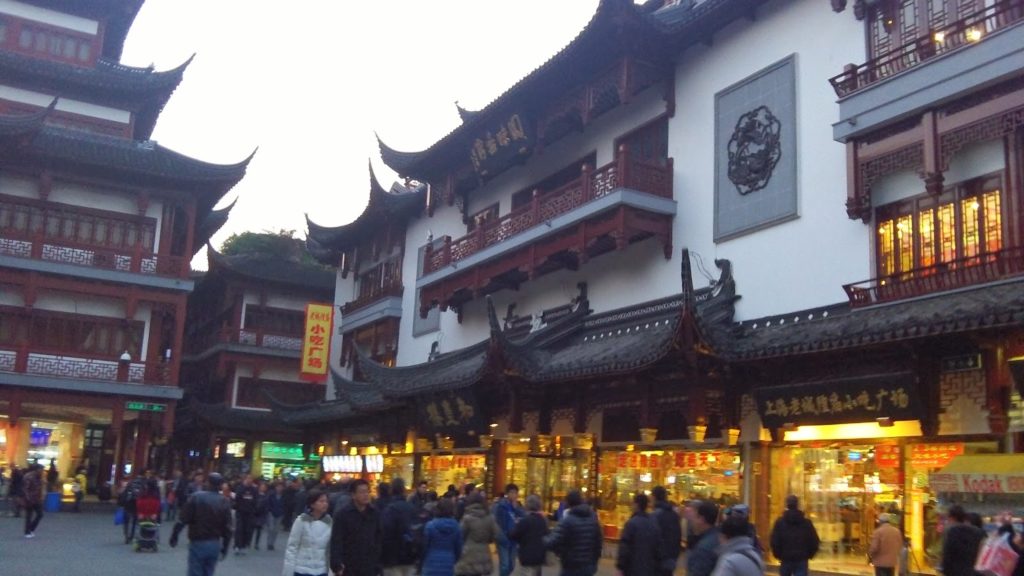 Dinner
At the end of the day a group of us decided that we wanted a final sushi dinner, the one thing that we had not had our entire trip.  We located a high end restaurant with an all-you-can-eat and all-the-beer-you-could-drink for a phenomenal last dinner.