Michael’s life has been one long adventure in contradiction whose main rule was “Does that look fun?” He left high school after 9th grade (it wasn’t fun) to open a business (much more fun) before heading off to college (a lot of fun). Eventually he earned a law degree from Quinnipiac University on a full tuition academic scholarship and an MBA from the University of Connecticut on a full tuition military scholarship. (Not as much fun as it sounded, and he feels the need to point this out as people tend to assume things about high school drop-outs.)

He’s done zany things such as join the National Guard at 38 (enlisted, not officer, despite said law degree, because that looked more fun (it was)), open a law firm (lots of fun) work for several education companies (not so fun) and travel the world (ultra-fun).

Unfortunately, his life has inspired far more anger and outrage as people are not supposed to drop out of high school and succeed! Or become lawyers that join the Army and enjoy combat!! PICK A LANE AND STICK TO IT SO WE CAN DEFINE YOU!

Michael is married with three children and a wonderful wife whose career brought her to Washington, DC. Michael immediately started searching for fun.

He owns a law firm in Connecticut where he continues to assist conserved clients with financial and medical decision making ( a bit fun) but started an entertainment company in Maryland where he creates content and represents talent (insanely fun). 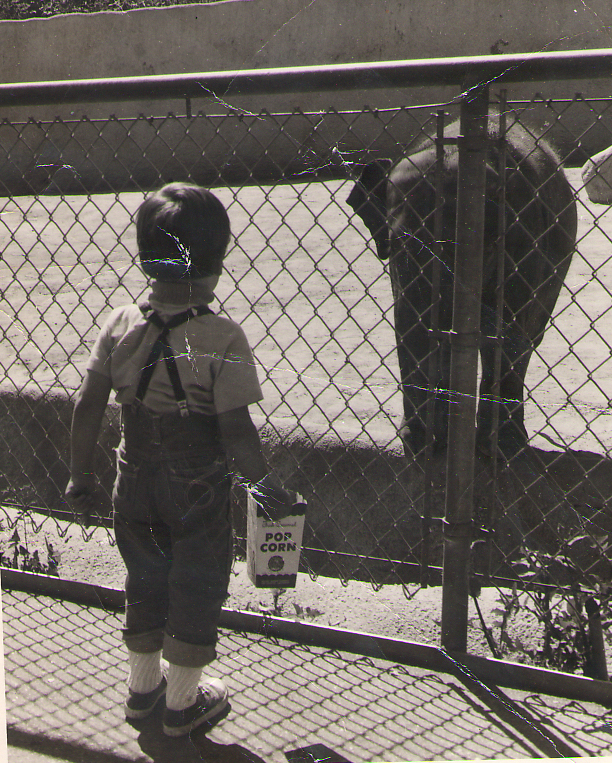 Following his freshman year of high school, Michael demonstrated his intelectual prowess by scoring in the top 1% of the SAT’s and received permission to complete a GED test in order to attend college at 15.

Little did anyone know Michael had no intention of attending college at 15. That did not sound like fun.

While Michael was perfectly happy to sit at home reading books, eating junk food and playing video games, his mother knew this wouldn’t last and he needed a challenge. As he was too young to work, his mother helped him to open his own business. Drawing on his love of comic books, role playing games, and reading, they opened The Comic Book Emporium. 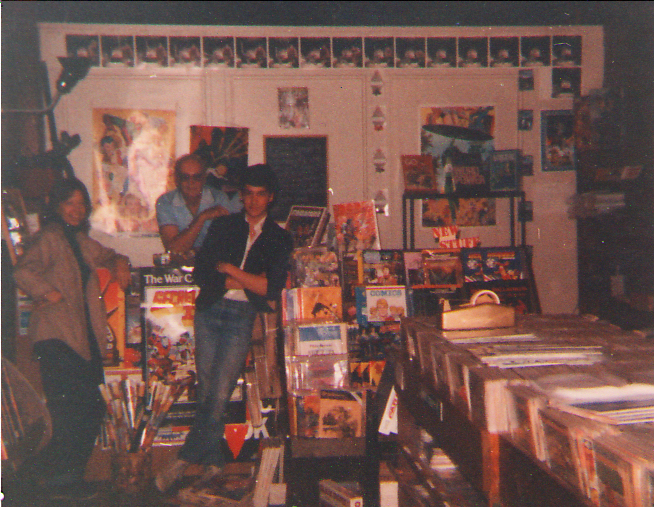 Noting the imminent collapse of the comic industry, and seeing not many options for fun in Baton Rouge (and no legal options in New Orleans), Michael returned to Connecticut to attend college on a full academic scholarship (remember that great SAT score?) where he completed a Bachelors degree in Communication and Video Production and a Masters degree in Early Childhood Development, Constructivist Theory on a program scholarship (Grant money). (One was more fun than the other.)

(For those following along on the home game, that’s 4 degrees, no tuition.)

Armed with his teaching certificate, and determined to make a difference in the education system, Michael became a classroom teacher – one that he hoped would engage children and help them avoid the pitfalls that led to his dropping out. By offering interesting and personalized instruction. 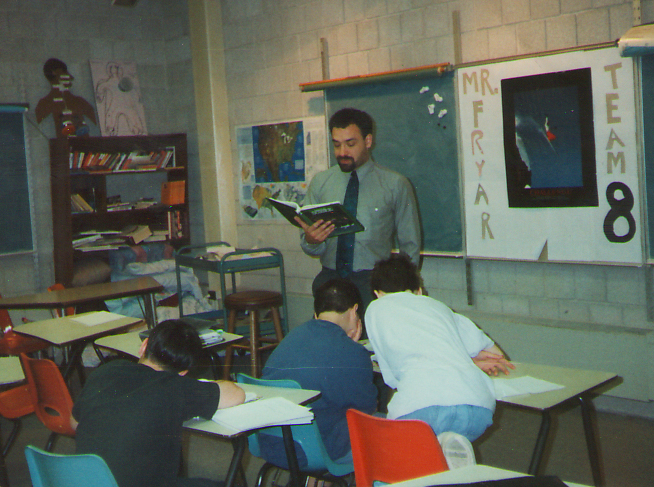 In addition to his classroom duties he creating a technology team that, among other things, recorded and broadcast school sporting events and board of education meetings. (more fun than it sounds) He also created professional development training that taught and modeled use of emerging technology and effective integration in the classroom. This is back when teachers actually wrote their own lessons, as opposed to delivering them from pre-packaged notebooks.

While teaching in inner-city schools and working with at-risk youth, Michael quickly learned that school was not going to make a difference for our most vulnerable children. He started exploring other avenues he felt could make a difference in their lives.

This led Michael to become a social worker with a child welfare agency where he worked holistically with at-risk children, often victims of abuse and neglect. Too often when a child goes to a foster home, they try to change the school system to that new home, further alienating the children from friends and the life they knew. Michael’s time as an elementary school teacher was invaluable in assessing and working with schools to ensure, as best as possible, that school remained a constancy and oasis for children in the middle of a desert of chaos and change. (this was not fun, but was rewarding)

While working for child protection, Michael attended law school on a full scholarship. After graduating, he first focused on children and education issues, working with the same child protective services children he had spent years with as a social worker. Eventually Michael recognized the need to add civil rights, mental health advocacy, and assisting homeless and elderly as a conservator of person and estate as a way of assisting his clients holistically. (This is a lot of fun when you’re beating up on bad people.) 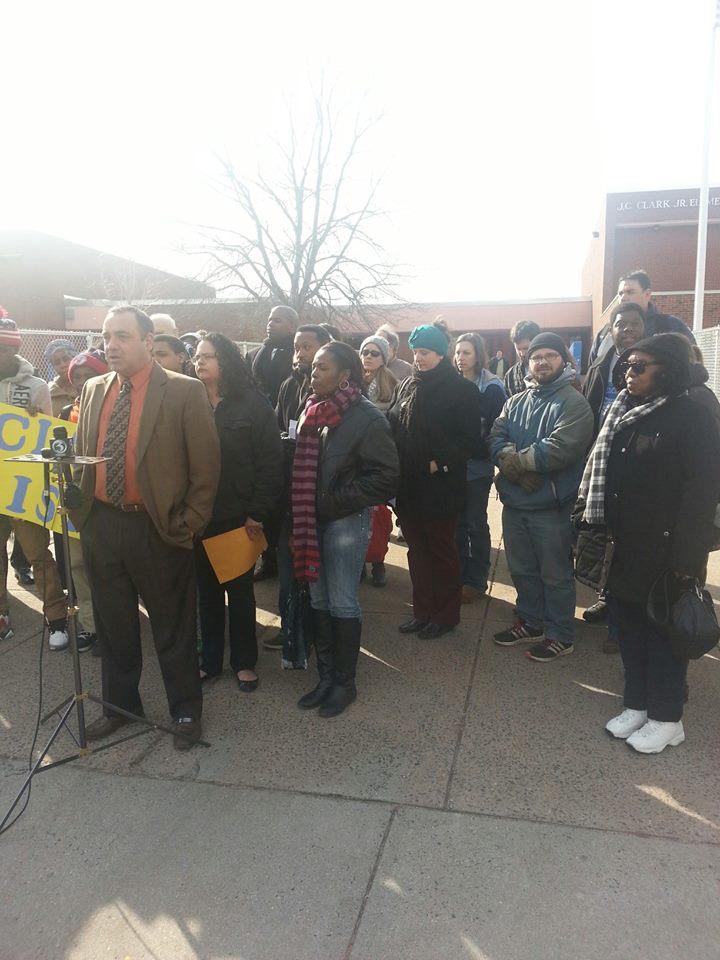 While practicing law, at the age of 38, Michael enlisted in the National Guard where he served as a Sergeant in a Combat MP unit. He also returned to school to earn an MBA, thanks to the generosity of the US Army.

And now the family is in Maryland, allowing Michael to explore a whole new region of fun…