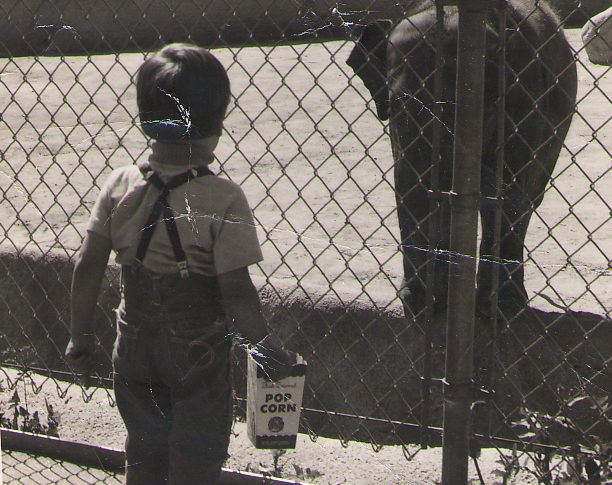 I’m regularly suprised to find that there are people who do not believe that pre-kindergarten (3-4 year olds) is a good idea or worth implementing.

Pre-Kindergarten is not “babysitting” or “child-care.” It is a well thought out, planned, and effective approach to preparing children for education.

As a constructivist I point to Montessori schools and the decades of documented benefits that they have shown. The obvious benefit – school preparation by learning through exploration – is well documented. I’ve been endorsing Pre-K forever, and my children were able to benefit from a full day program themselves. It showed in their readiness for education, a shorter learning curve to enter Kindergarten as they already knew what was expected, and a headstart on math, reading, and basic concepts such as days of the week, art and math concepts.

But it’s the side benefits that can be most impressive. In more impoverished neighborhoods children are guaranteed a breakfast and lunch. While this is something that is taken for granted in some households, it is not always an option in poor or single parent households that are over-stressed. We all know it is critical for brain and body development. Just getting that nutrition to children who might otherwise go without it is a game changer not just for academic performance, but for their lives.

Well, they’re poor and had children so have to suffer their choices.

The children we’re trying to help and protect did not make choices. If people are concerned with breaking the cycle of poverty, then early intervention pre-kindergarten is a perfect starting place as it also involves head-start programs and assessments as well as nutritional benefits.

In lower and middle class neighborhoods it provides an educational alternative to day care that ensures more than just playing is going on. Certified teachers are in charge of the day, making sure that children are engaged, educated, and reaping the benefits of learning through exploration. In addition, it is either a free or cost effective alternative that can mean the difference between having to pay for child-care or having a car repaired.

But it’s dual-language learners that show the most benefit. Because they are learning two languages simultaneously, they have stronger brain circuits that lend to faster incorporation of new information as well as being able to quickly switch attention from one task to another.

BUT HOW ARE YOU GOING TO PAY FOR IT?

While it will not be a zero-sum situation, the cost of expanding the program can be alleviated with a sliding scale based on income. So the impoverished will pay no cost, while the wealthier will have to pay a fee.

I pay taxes – why do I have to pay even MORE for education?

This is a cost already incurred by families through either stranger child-care or family members sacrificing time. What neither of those situations provide is a high-quality education environment.

This is a cost effective, highly effective alternative to what is currently in place. It should be less costly than what people are already paying, but a better quality product.

Does this mean you’re going to build even more schools?

As we are not sure what the demand might be, at this point we could use under-utilized space in schools as part of the redistricting plan to expand the program past the schools currently offering half-day programs to bring all programs to full day. There are currently only 16 pre-kindergarten classes available. The cost in that case would be appropriately outfitting the classroom and hiring qualified teachers for the programs.

Ultimately, yes, we would need to construct new schools, but I have a some suggestions for that as well…